Tadano Faun in Germany has launched the ATF 65G-4, an all terrain mobile crane that replaces the 60 tonne (66 ton) capacity ATF 60-4.

As the name suggests, the Global element of the design means the inclusion of specifications and features that consider, as far as possible, the difierent regulations of markets around the world, for example, carrier width, axle spacing and overhangs.

The 144 foot (44m) single cylinder boom is lighter and has a new profile for safer lifts and a stronger chart. Standard drive/steer is 8 x 6 and 8 x 8 is an option.

Also fitted is the automatic electro-hydraulic steering system used on the other G-series models, the ATF 45-3 and ATF 60-3 for optimal turning radii and manoeuvrability. All axles are steered, ofiering crab on site, and the rear axles three and four can be manually steered independent of the two front axles. On the road the first and second axles are steered assisted by the fourth axle, which is electronically steered up to 25 km/h (16 mph) (in line with road regulations).

The new upper cab is of the manufacturer's Cockpit type where the seat and controls tilt inside the cab, rather than the whole thing tilting, for better safety. Available as an option is the company's Lift Adjuster system designed to minimise a change in working radius caused by the extended boom's deflection when it picks a load. 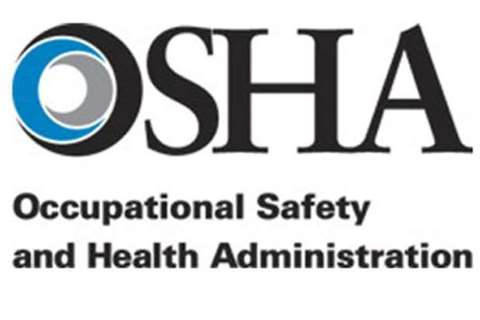