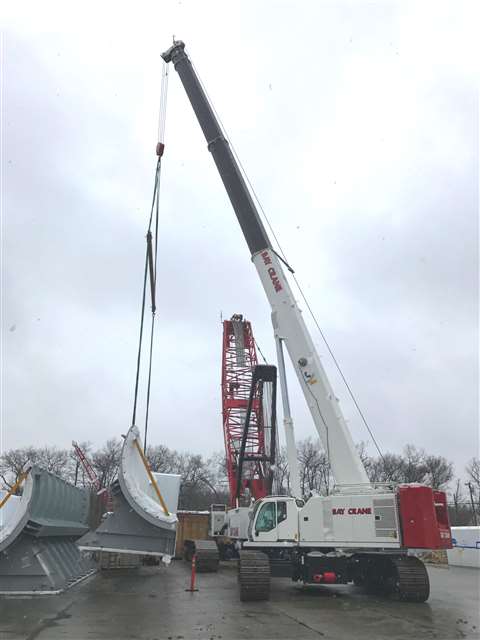 The strong load charts and robust construction of the GTC-1200 have proven the crane to be effective in lift applications as well as in heavy-duty applications like vibratory hammer work. 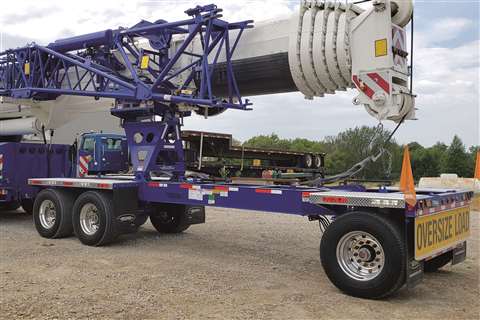 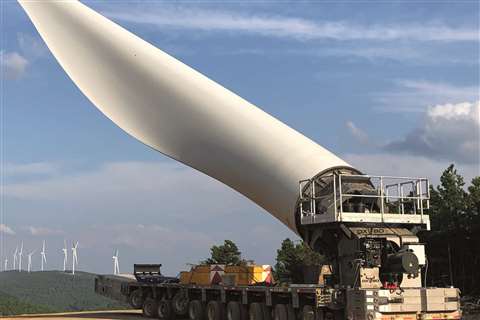 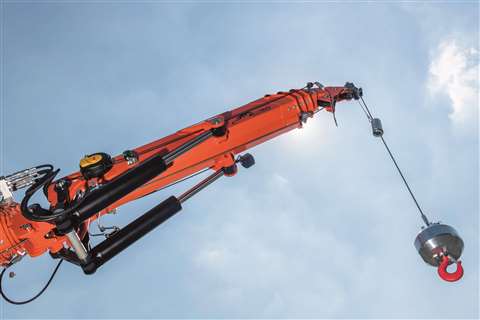