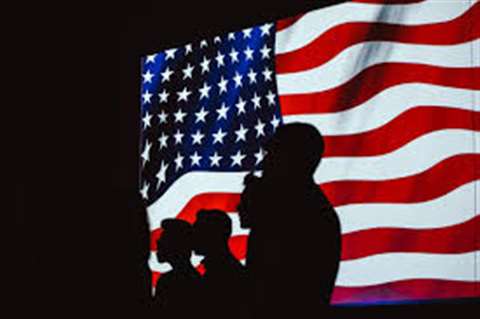 A total of 81% of construction owners say they expect economic rebound this year, according to a Procore survey

Construction output is expected to drop by 6.6% in 2020, the equivalent of $122.4 billion, due to the rapid decline in demand for new projects and safety regulations related to the Covid-19 pandemic.

According to data and analytics company GlobalData, the latest forecast is down sharply from the previously expected rise of 0.6% ($12 billion) prior to the outbreak.

“Canada is projected to see the steepest decline in output (7%) owed in part to the collapse in global oil prices, while construction output in the U.S. is projected to decrease by 6.5%,” explains Dariana Tani, economist at GlobalData.

“Even though in most parts of the U.S. and Canada all construction sites are allowed to carry on with their operations, an increasing number of projects in the bidding or final planning stages are being delayed or cancelled due to the uncertainty surrounding the economy as well as concerns that construction workers are being exposed to the virus,” she continues.

“Moreover, the closure of businesses across the region thanks to the enforced stay-at-home measures and the resulting surge in unemployment levels could see real GDP plunging by as much as 6.2% in Canada and 5% in the U.S. this year.”

According to a Procore survey of U.S. and Canadian senior executives in the construction owner and developer space, reported in Forbes, respondents have seen a shutdown in construction sites, with 37% of ground-up and 46% of capital improvement projects on hold. Results indicated owners are going to reduce their investments this year by an average of 32% compared to their initial 2020 plans.

Reports said the majority of owners expect their capital spend in 2021 to be less than that in 2019. Though most also expect to see project delays, supply chain disruption, and funding source tightening, the good news is that 81% do expect an economic rebound before the end of the year .