Ted Grace has been named executive Vice President and CFO of United Rentals, replacing Jessica Graziano who left the company in late July for another opportunity.

Grace, who took up his new post on 3 November, had been holding the position on an interim basis since July this year and has been the company’s main investor contact since 2016. 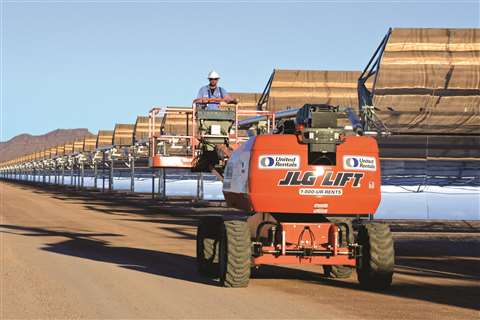 United Rentals is the biggest rental company in the world, with a fleet value of US$17.4 billion, at original cost.

Matthew Flannery, CEO of United Rentals, said that it became clear after a thorough search that Grace was the right person to lead financial strategies and the finance team at the company.

“He’s a strong, collaborative partner to our functional teams”, said Flannery, “and has demonstrated a deep understanding of our operating environment and financial markets.

“I look forward to continuing to work closely with Ted in executing on the many opportunities we see ahead.’

Grace has been Vice President and Head of Investor Relations at United for six years.

Before joining the firm in 2016 he had a two-decade career as an investment banker and research analyst with companies including Susquehanna International Group, Avondale Partners and Goldman Sachs. 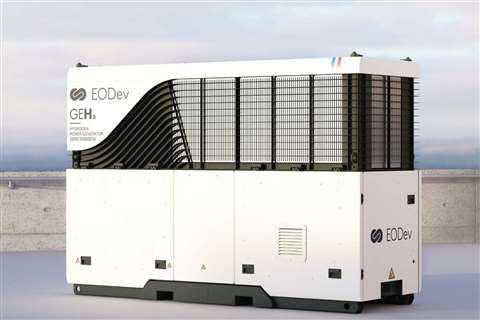