It will come as no surprise that the alternative lifting sector is seeing the same global demand as its fellow crane segment. Again, the Middle East emerges as an outstanding source of work for gantries, strand jacks and similar products, but business is good around the world.

One example is Fagioli PSC, which continues to add to its rental fleet. “In particular we have added 24 L600 and 5 L750 strand jacks and associated power pack and computer control systems during the past year to allow us to complete our order book. The investment was necessary to continue to allow us to expand our business in both different industries and international territories,” comments the company.

“We have also significantly increased our capacity in our tower lift equipment, almost doubling our rental fleet in the past year. At present even with this additional equipment we are working at capacity,” Fagioli continues.

Another specialist, TTS, which has offices in Dubai and Abu Dhabi, is benefiting from the abundance of infrastructure and oil and gas projects in the region. Eric van Sabben, international business development manager, said in February that demand was so high the company had been running at full capacity for the previous 10 months. Utilisation rates for its hydraulic gantries stood at 98%, while the more specialized strand jacks were running at 60%, he says.

Barnhart Crane & Rigging is experiencing equal demand in the US market and has been busy developing a range of equipment over the last 12 months. This includes a powered roller system, a weighing system, as well as additions to its dolly transporter, jacking and sliding systems. It has also bought a Goldhofer PSTe trailer, which is mainly used in conjunction with heavy rigging projects.

“This has been the best market in decades,” adds Alan Barnhart, “Hydraulic gantries and sliding systems are the most popular.”

As far as equipment trends are concerned, Fagioli forecasts technological advances in tower systems. “We believe that the further development of unguyed tower systems with greater capacity and the need to partially or totally self erect is only a matter of time. We believe this development will take place within the next two years.”

Over the following pages IC reports on some of the projects that have been carried out in recent months around the world. 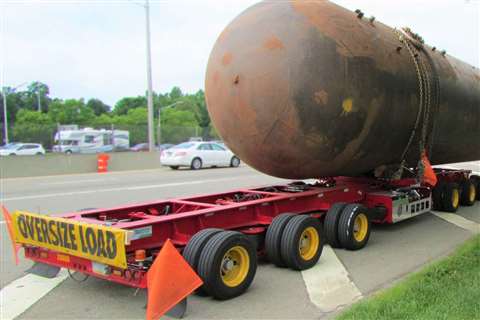 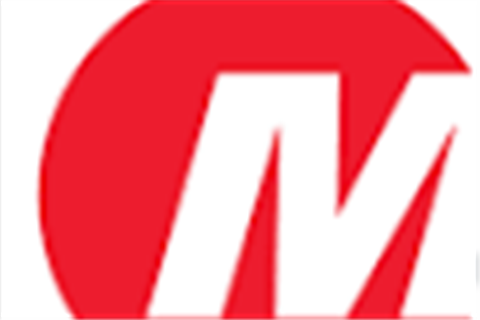