With Biden saying the bill would deliver a “once in a generation investment” in the country’s infrastructure and US$550 billion set aside to upgrade highways, roads and bridges, and to modernise city transit systems and passenger rail networks, Comstock gives us more detail about the bill and its likely timescale. 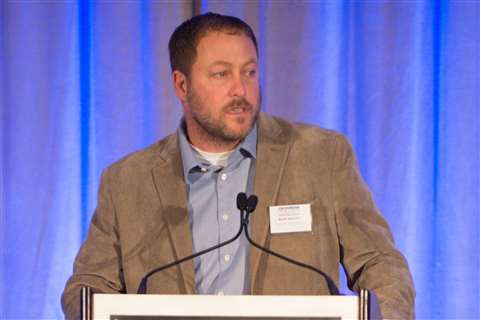 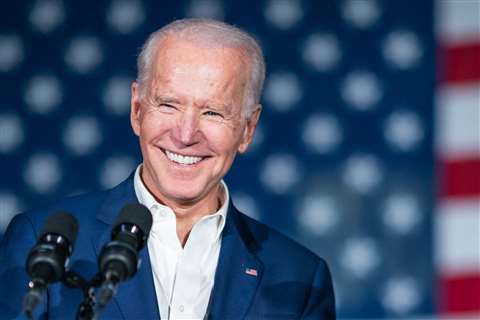