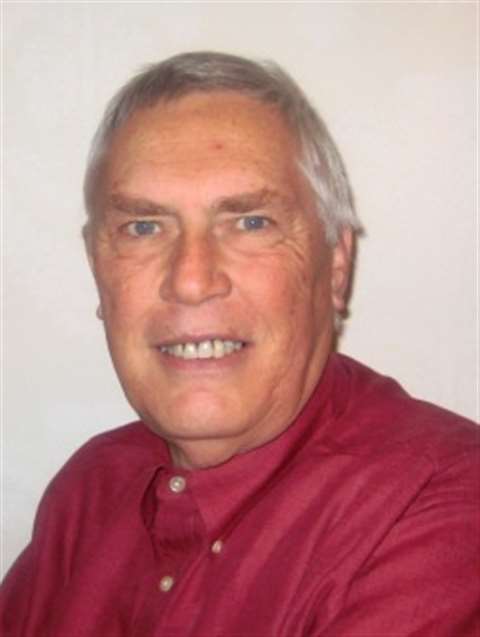 Steve Pirigyi has been named regional sales manager for WHECO Corp in the US. Pirigyi has more than 40 years of sales and marketing experience in the crane industry, most recently as an independent contractor supplying Manitowoc Crane services for H&E Equipment Services.

Pirigyi began his career as a crane salesman with Bell Eastern Corp. in Yonkers, New York. He joined Manitowoc-Forsythe, a Manitowoc-owned dealer, as a sales consultant and was later promoted to vice president. He became a regional business manager at Manitowoc Cranes, eventually retiring in 2003 after more than 36 years of total service to Manitowoc.

Pirigyi will have regional sales responsibilities where most of the work will flow into WHECO's Aiken, South Carolina facility.